As Derbyshire Police and Derbyshire Fire and Rescue services attended an incident on East Street, most of the immediate area was closed off.

For public safety, an area of Derby city centre was cordoned from 12:30pm. It was initially thought that an underground explosion was caused by a gas leak. However, gas distribution company Cadent said it was caused by a fault with an electricity cable.

Derbyshire Fire and Rescue commented on the situation and Incident commander Rick Alton said that “the line shorted out and lifted some paving slabs in the middle of the area”.

As the cordon remained in place, police and engineers worked at the scene of the incident to make the area safe and ready for the public and business owners. 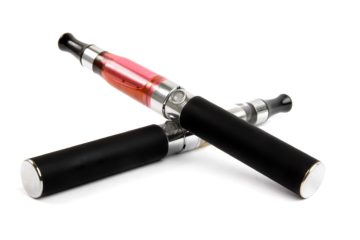